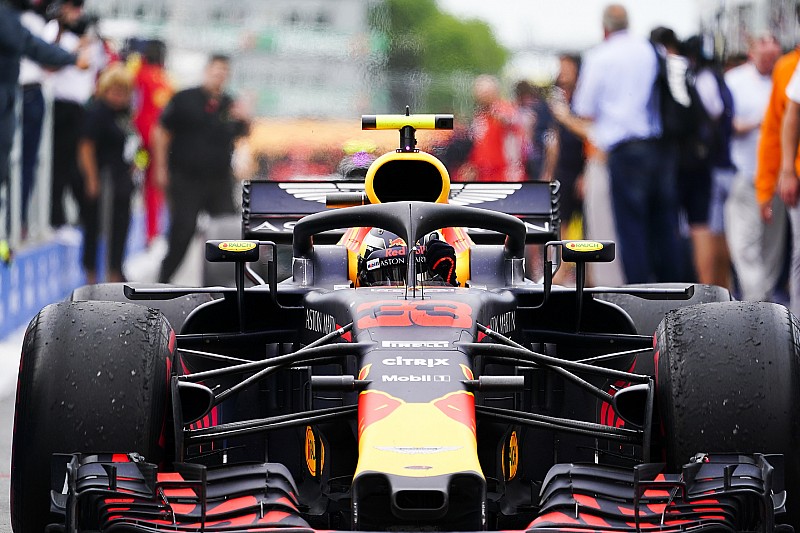 Verstappen came under growing scrutiny thanks a spate of incidents across the first six GPs of the season, but responded with a fine drive to third in Canada.

The 20-year-old's management team was not in attendance in Canada, nor was his father Jos, who has been an integral part of Max's career but occasionally misses races.

Red Bull team principal Horner said: "It's the first race he's ever done on his own and it's just something different.

"Whether it has contributed in any way is impossible to say. He's still evolving and maturing as a driver as he gains more experience.

Asked if that was something that would continue for Verstappen, Horner said "no" and that it was just something the team "wanted to try" in Canada.

"I'm not saying that it has contributed in any way, it was just something a little bit different," he reiterated.

"He's been very immersed in everything that he's been doing this weekend and he's done a super job, so all credit to him for putting together a very strong race and finishing within a tenth of Valtteri [Bottas]."

Verstappen started the Canada weekend by joking he would "heabutt" someone if he kept being asked about his incidents and modifying his approach, but Horner said Verstappen did make a change.

"His approach here has been slightly different and he's just been here on his own," said Horner.

"I think he has done a super job this weekend, he's such an exciting talent and in any sport you'll see sportsmen have periods where things don't go quite as well for them as others and obviously it's been very public for him.

"Hopefully his luck is about to change and this was a fantastic performance from him this weekend."

Verstappen went wheel-to-wheel with Bottas into Turn 1 at the start, which Horner was pleased to see.

"You don't want to defuse that, it's part of what makes him so exciting," he said.

"He had a very clean weekend this weekend and I'm sure it will give him a bunch of confidence going into the next batch of races." 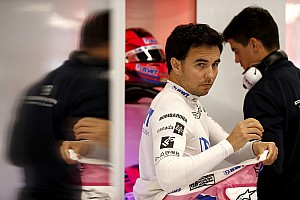 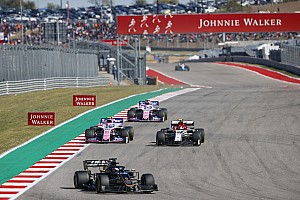